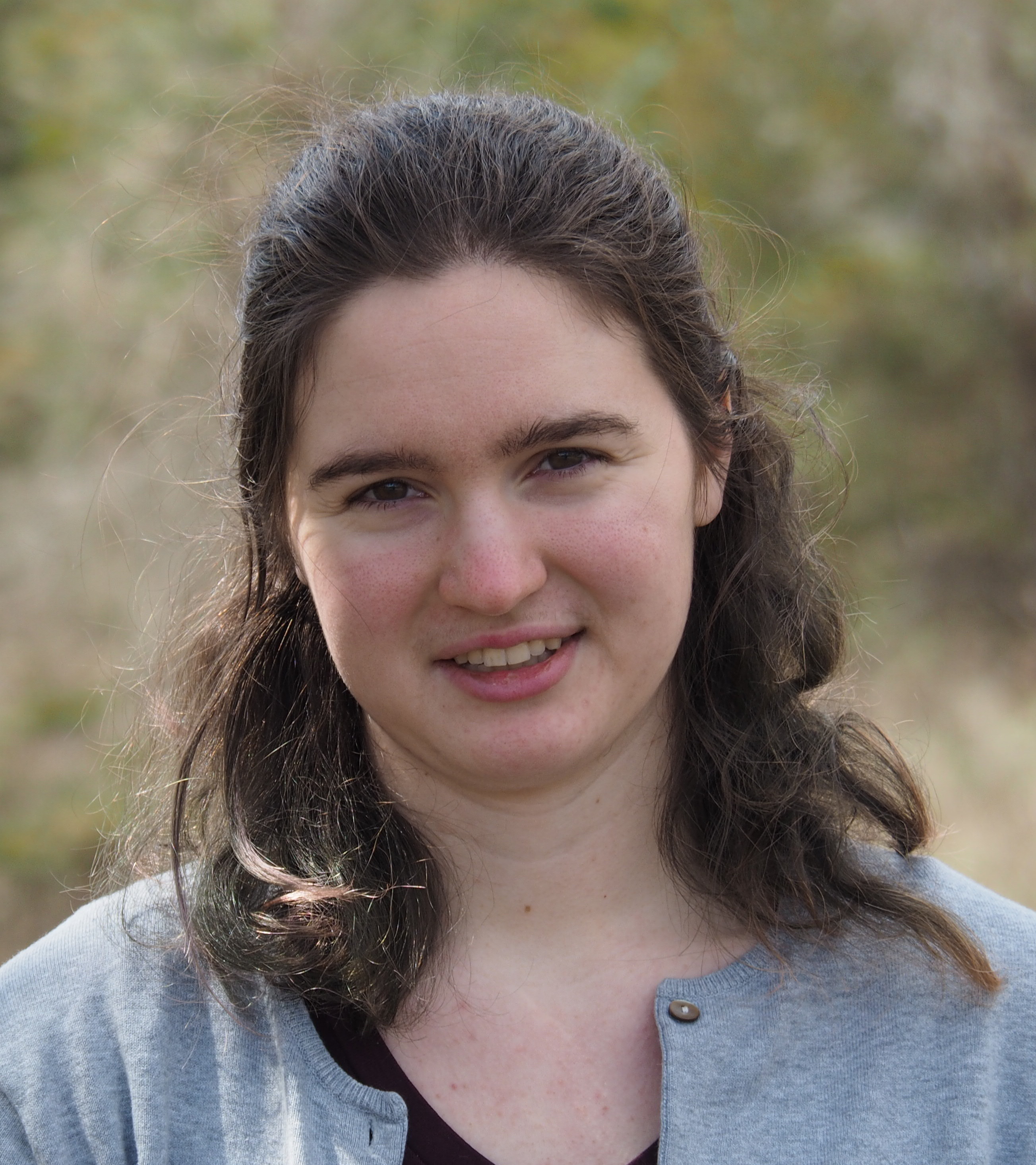 Home About Me Research Knitting Opinions

I live in the Bay Area, CA where I’m a graduate student in Psychology at Stanford University in the Language and Cognition Lab. I’m a cognitive scientist and I mostly study language, with a particular interest in pragmatic language use, how language interacts with social biases, and convention formation.

Previously I lived in Cambridge, MA where I recieved an SB in Brain and Cognitive Sciences from MIT in 2019. During undergrad and the year after undergrad, I worked in the Computational Psycholinguistics Lab with Roger Levy.

Before that, I grew up in Mountain View, CA.

I’ve been square dancing since 2008, and have been a member of Tech Squares since 2013. I currently dance C4 (the highest level). I like challenge dancing for the the challenge of parsing calls and formations, then applying layers of abstract rules, all in real-time while convincing other people to do the same. Bigons, nose dancing, snap-switching, and other games have similar appeal. After maxing the levels of square dancing, I started learning round dancing in 2017, also with Tech Squares. I’ve enjoyed learning social partner dance through this choreographed form of it.

I cared enough about square dancing that I was a club officer from 2014 to 2019. As class coordinator, and later club president, I rewrote the call definitions we use during the class, co-created a Safer Dances Policy (what we call our anti-harassment policy), and revamped our governing documents. I’ve also been heavily involved in on-going attempts to improve the club, and in particular, our rounds program. I ran a dance weekend for 200 people in September 2018 to celebrate Tech Squares 50th.

I enjoy many types of puzzles including jigsaws and crosswords (cryptic and otherwise). I participate in puzzle hunts sometimes, including MIT Mystery Hunt. I was on the winning team in 2014 (the first year I hunted), and so I wrote for 2015. I wrote Lead Right (combining two of my hobbies, square dancing and cryptics), helped with some other puzzles, and led costume design and creation.

I learned to sew when I was young, and at some point started drafting and modifying my own patterns. Various of my hobbies (squares, rounds, LARPing) provide convenient excuses for designing and making specialized clothing and costumes. (Which, while not the main motive for these hobbies, is a convenient side benefit.) I learned to knit shortly before college, and while I’ve designed a couple colorwork patterns myself, I still mostly follow patterns (for now).

I also enjoy playing board games. I also dabble in baking (if making croissants is allowed to count as dabbling) and gardening. I read a lot, especially speculative fiction.